“From national pride and inspiration on the journey of discovery. A member of FLC Group – was officially founded in 2017. Bringing the mission of connecting tourist lands on the beautiful strip of land. letter S, raising the image of the country and people of Vietnam on the international map.Bamboo Airways began its journey of reaching far, with cooperation with the world’s leading brands in the field of aviation. 2017, the information about the establishment of Bamboo Airways created great attention in the international community.”
It was voted by consumers and domestic and foreign media as the best airline in Vietnam. Asia’s leading regional airline. The airline is the favorite golf player in Vietnam. 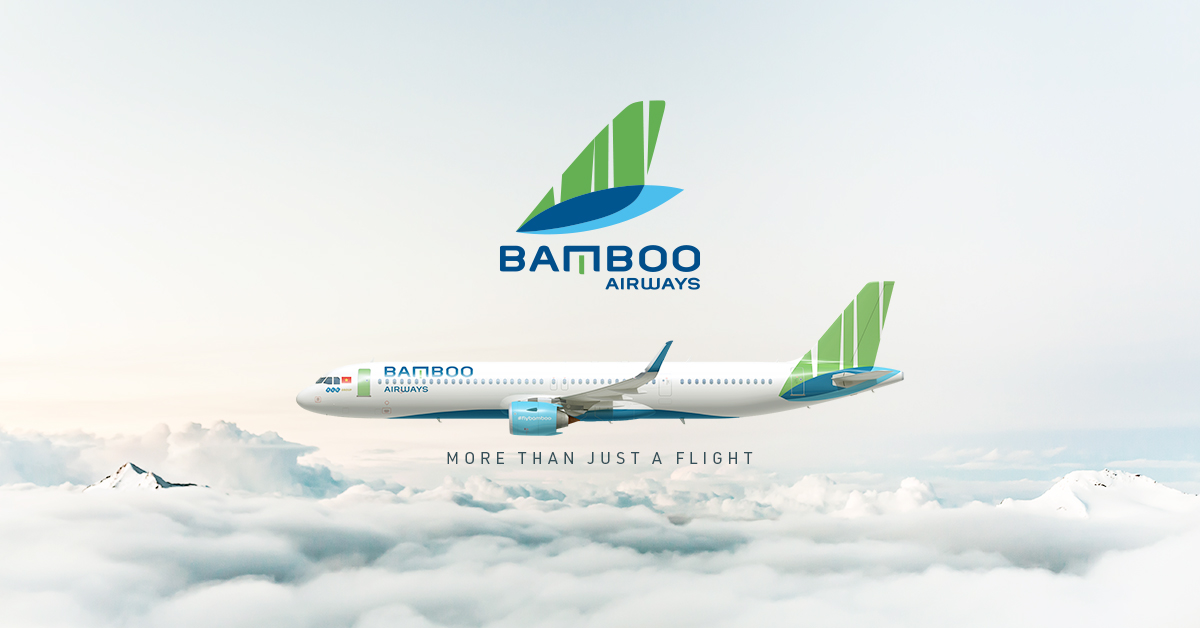